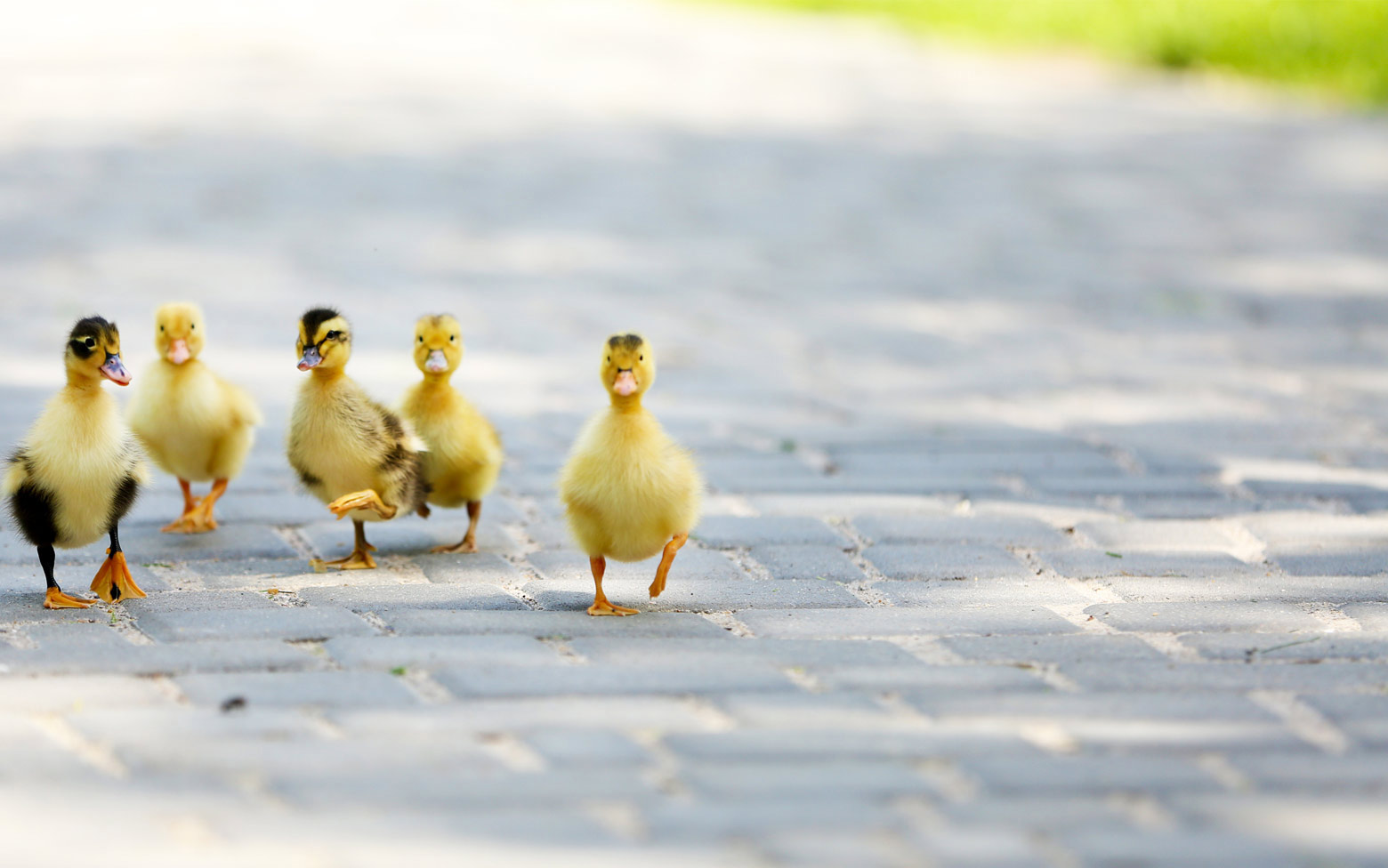 A Little Bit About Us 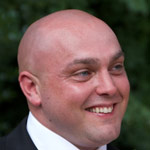 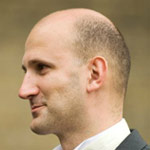 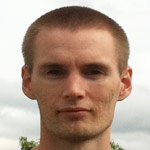 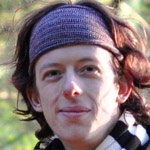 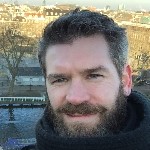 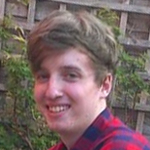 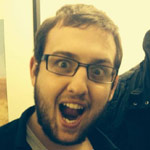 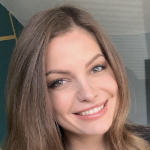 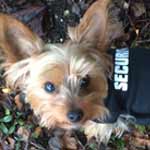 Aaron started making commercial websites back in 1997 so that he could support himself through his degree in Mathematics & Computing at The University of Bath.

In 2001, after his graduation with a BSc (Hons), Aaron setup Webbed Feet with the main aim of helping small businesses 'get their feet for the web', but was making more advanced bespoke eCommerce websites within just a couple of months.

In 2010 Webbed Feet had expanded enough for Aaron to stop developing websites, and start focusing on his role as a Director.

In his spare time, Aaron enjoys walking his dog Flipper with his wife Monika, son Maximus and daughter Isla, training in the gym, always loves a spot of DIY, and tinkering with his car.

Alex made his first website back in 1997 when the web was still in its infancy. Throughout his time studying at university he worked on the website for Trade Aid, a local charity, and shortly after completing his course he joined Aaron.

Since his first work on the web Alex has always been keen to keep up to date with the latest trends and capabilities of web browsers, trying to make sure that every site he works on makes the web more beautiful and easy to use. He created the CMS system Webbed Feet uses and continues to iterate it and tailor it to each client.

Alex caught the travel bug while spending his gap year teaching in Tanzania, and since then has travelled to Timbuktu, cycled across the Andes and trekked in Ethiopia to mention just a few places. When relaxing in this country he enjoys making things, most recently an automated photo booth for Aaron’s wedding or photography out and about in the local surroundings.

Having begun working for Webbed Feet in 2007, Andy is the longest serving worker for the company and has seen it develop into the thriving business it is today.

Specialising in PHP development, he also has extensive knowledge of HTML, CSS, SQL and client side scripting.

Andy has experience working on small-scale web sites for local businesses, as well as large classifieds web sites with millions of page impressions per month, and international audiences.

In his spare time Andy likes reading, listening to music and keeping fit.

Dan graduated from the Arts University College Bournemouth in 2010 with a first-class honours BA in Digital Media Production. From there he initially setup his own small digital design agency and now works for Webbed Feet.

Dan is experienced in many different areas of design; print, user-interfaces, new media and photography. Dan designs the majority of our websites and works closely with clients to guide them through the development process. He also makes a banging cup of tea.

Having always had a passion for technology and design, Dan loves to combine the two whenever possible. Much of his time is spent behind some kind of screen, painting, drawing or tinkering with newfangled gadgetry. Ideally all at once.

Paul graduated from University of Derby with a Graphic Design degree in 2002. He has always had a passion for all things design and loves taking his ideas to the next level.

In his spare time Paul loves to go out and explore the wilderness with his camera, throw himself out of aeroplanes, develop his skills, travel and find new places to eat out.

His coding skills include HTML, CSS, JavaScript, PHP and SQL. Stuart likes to keep up with the latest frontend development methods and implements this into our websites.

Outside of work Stuart is an avid gamer and technophile, with his interests including current affairs, Formula 1 and socialising with his friends.

In October 2010 Tom began working with Webbed Feet, originally doing a little bit of everything. He's now mainly working on our core codebase and maintaining the security and stability of our server infrastructure.

When he's not working he enjoys working on a variety of side projects, learning new technologies and watching a good horror movie.

Viki first fell in love with digital marketing during her internship at a buzz marketing agency while studying Communication and Media Science in Budapest.

Following that, she completed a BA (Hons) in Marketing with Advertising Management at Solent University in 2020. She graduated with first-class honours and received the Professor Derek Holder Prize for the best dissertation in the field of digital marketing.

Viki has a passion for data-led creativity; she loves bringing insight and creative magic together.

Viki is a keen learner; she is currently studying for an MSc in Digital Marketing at the University of Southampton. In her free time, she loves exploring new places both locally and internationally. She’s also a foodie. She considers food a hobby, and the matter is not open to debate.

Flipper, although not officially on the payroll, has been a valued member of the team since 2013.

Flipper's main roles include office security, left over sandwich disposal and keeping the close eye on the team in between naps.

In her spare time she likes to let her hair down and enjoys fitness, specifically ball games and walks in the New Forest.